After carrying around my iPhone 6 for two and a half years I finally wanted to know how to build an iOS app.

I used this tutorial from apple and rolled with the punches:

First issue: when accidentally making the wrong connection between a UI-Element and the ViewController (@IBOutlet instead of @IBAction) You have to remove the connection in the code _and_ in the storyboard via context menu.

After I was done with the tutorial I wrote an app I always wanted to write:

A music player app to make learning songs easy. Use case: You want to learn a solo from e.g. Metallica’s “Nothing else matters” and You want to play along the music.

Here You can see the first view, a table list of all songs: 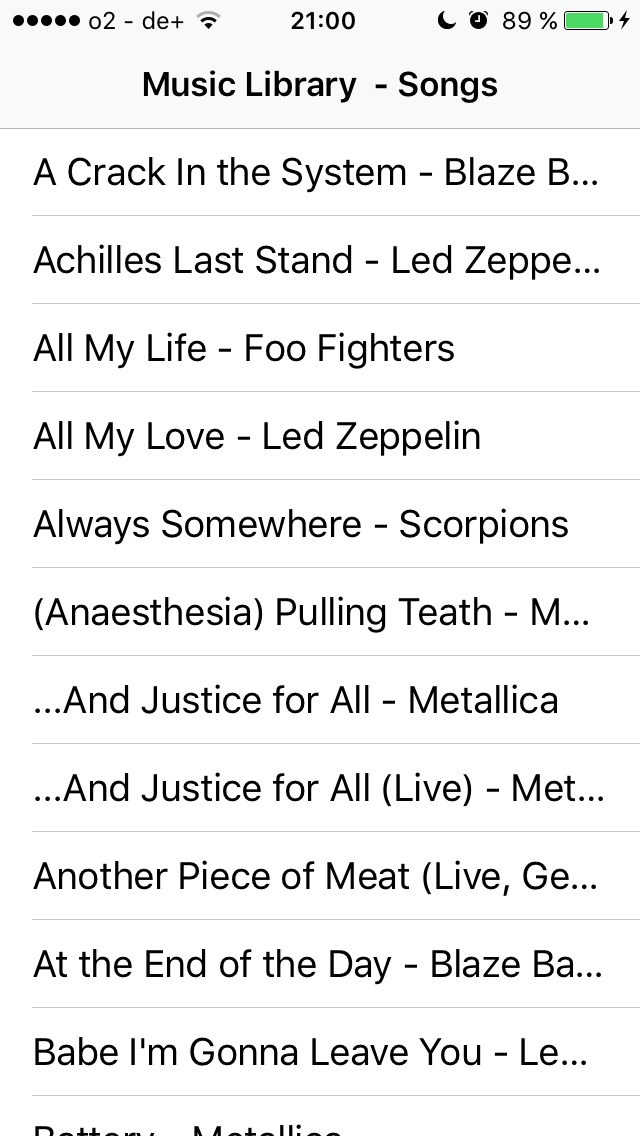 [x] round the corners of a button

[x] add a popup view to show when marker is set 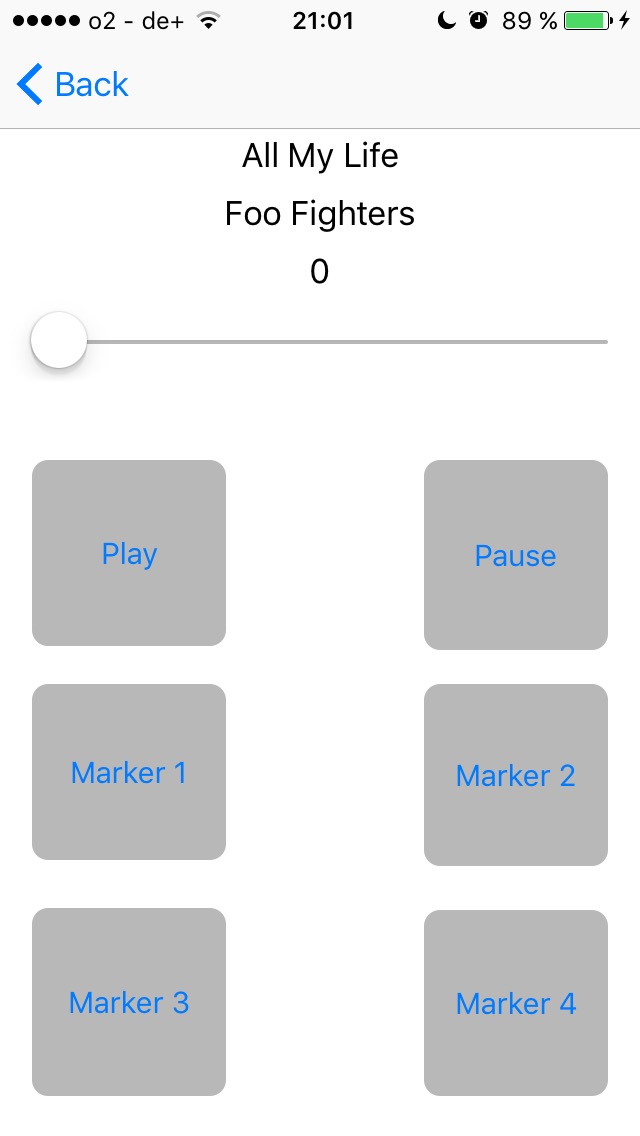 Deploying the app to your own device

Although the xcode simulator is nice you cannot access music from within the simulator so getting the app to work on a real device is mandatory early on.

There is the myth that you have to be a paying member of the apple developer program to test your app on your own phone. That’s wrong!

Anyway you need an account if You want to publish the app in the app store.

After that You can deploy and test the app on your phone or tablet.

Beta-Test of the App

After I’ve implemented the basic use cases I showed the app to some colleagues. And got a bunch of new requirements and tips for improvements.

My colleagues found a couple of bugs as well:

Stay tuned for the second part!

Dependency Injection with Koin and Kotlin in Android
January 16, 2022

What is kapt?
November 9, 2021
Go to Top
Manage Cookie Consent
We use cookies to optimize our website and our service.
Manage options Manage services Manage vendors Read more about these purposes
Preferences
{title} {title} {title}