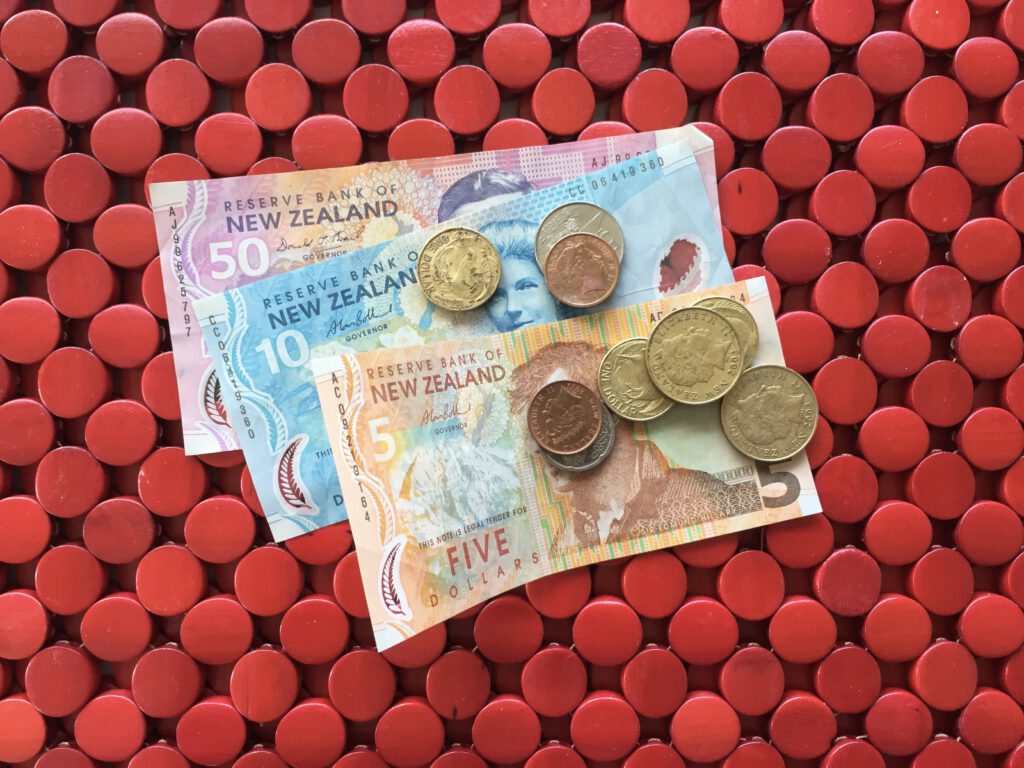 Care about your money because no one else will do!

Some people like bankers or insurance brokers claim to care about your money. What they really care about is how they can make as much as possible of your money their money. END_OF_DOCUMENT_TOKEN_TO_BE_REPLACED

Who is the author?

Gene Simmons is the bassist and founder of the band Kiss, with whom he has released twenty studio albums, six live albums and countless compilations.

In addition, he has released two solo records and played in 11 films.

In the 1970’s he was with Cher and Diana Ross, then married model Shannon Tweed, and did it like Ozzy Osbourne, giving us a reality documentary soap called Gene Simmons Family Jewels END_OF_DOCUMENT_TOKEN_TO_BE_REPLACED