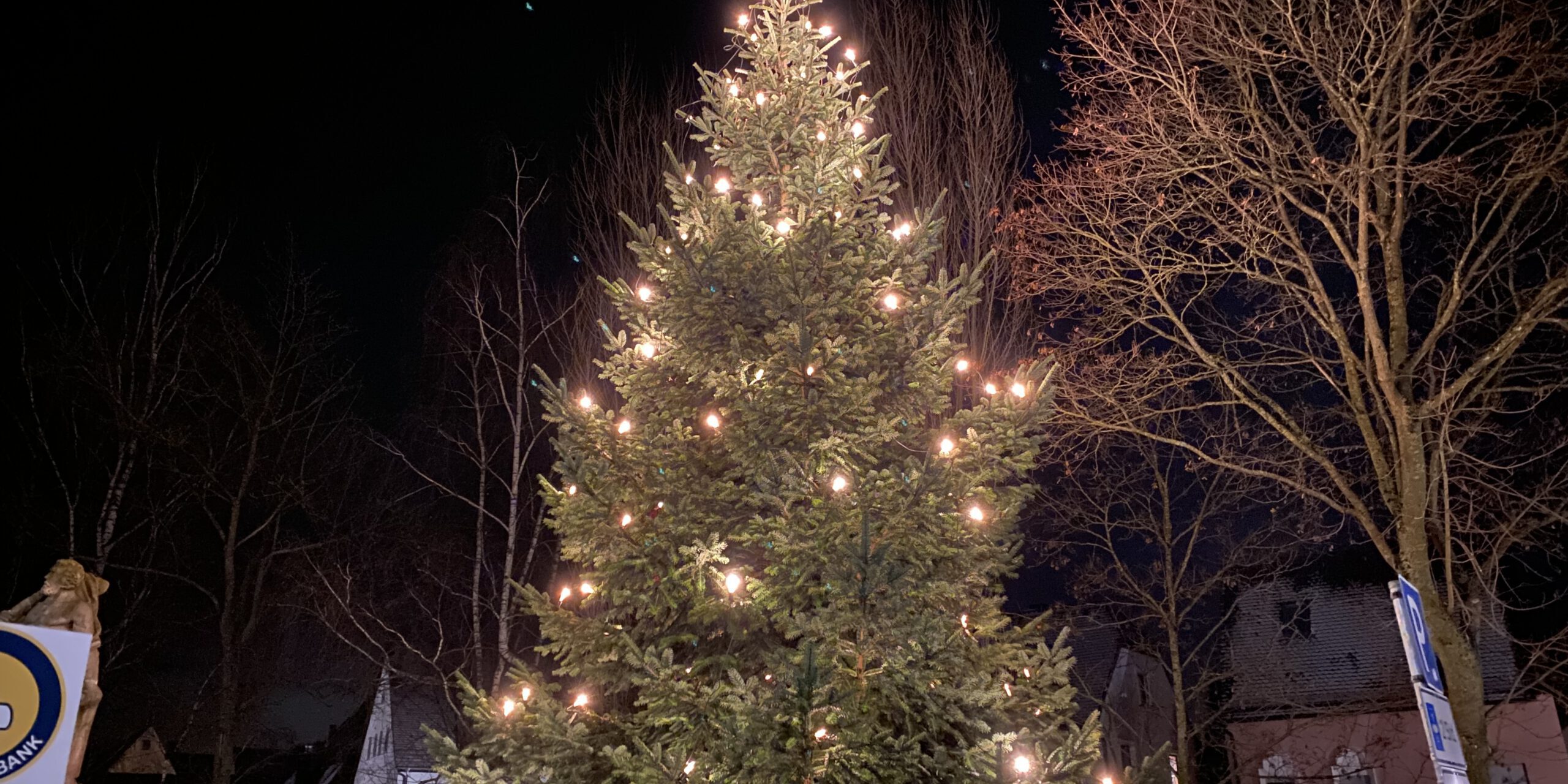 Advent of Code is an Advent calendar of small programming puzzles for a variety of skill sets and skill levels that can be solved in any programming language you like.

As I already tried some of the puzzles last year I wanted to see how far I could get this year.

To be able to unlock part 2 of every-day’s challenge by checking your answers for correctness you need to log in
https://adventofcode.com/2022/auth/login (I prefer github)
After login you can also compete with others via the leaderboard

You can find the first exercise here https://adventofcode.com/2022/day/1

tl;dr; Find the Elf carrying the most Calories. How many total Calories is that Elf carrying?

In the sample data there are five groups each divided by two newlines.
So we can try to split the multi-line string into its parts and see if we get five groups:

Yep, that works. Now we need to split every sub-string into sub-sub-strings.
For testing purposes we just split the first sub-string (index 0) and expect the sum to be 6000 (1000 + 2000 + 3000)
Because we are still dealing with strings we take a list comprehension to convert the list of sub-sub-strings into a list of integers.

The next step is to iterate over all sub-strings and try to find out the maximum sum of individual calories.

And now for the final part: We download the test data and save it to a text file called aoc_data_01.txt
Now we can read the text file and get the value to answer the question:

What is Software Engineering – An Overview
January 19, 2023