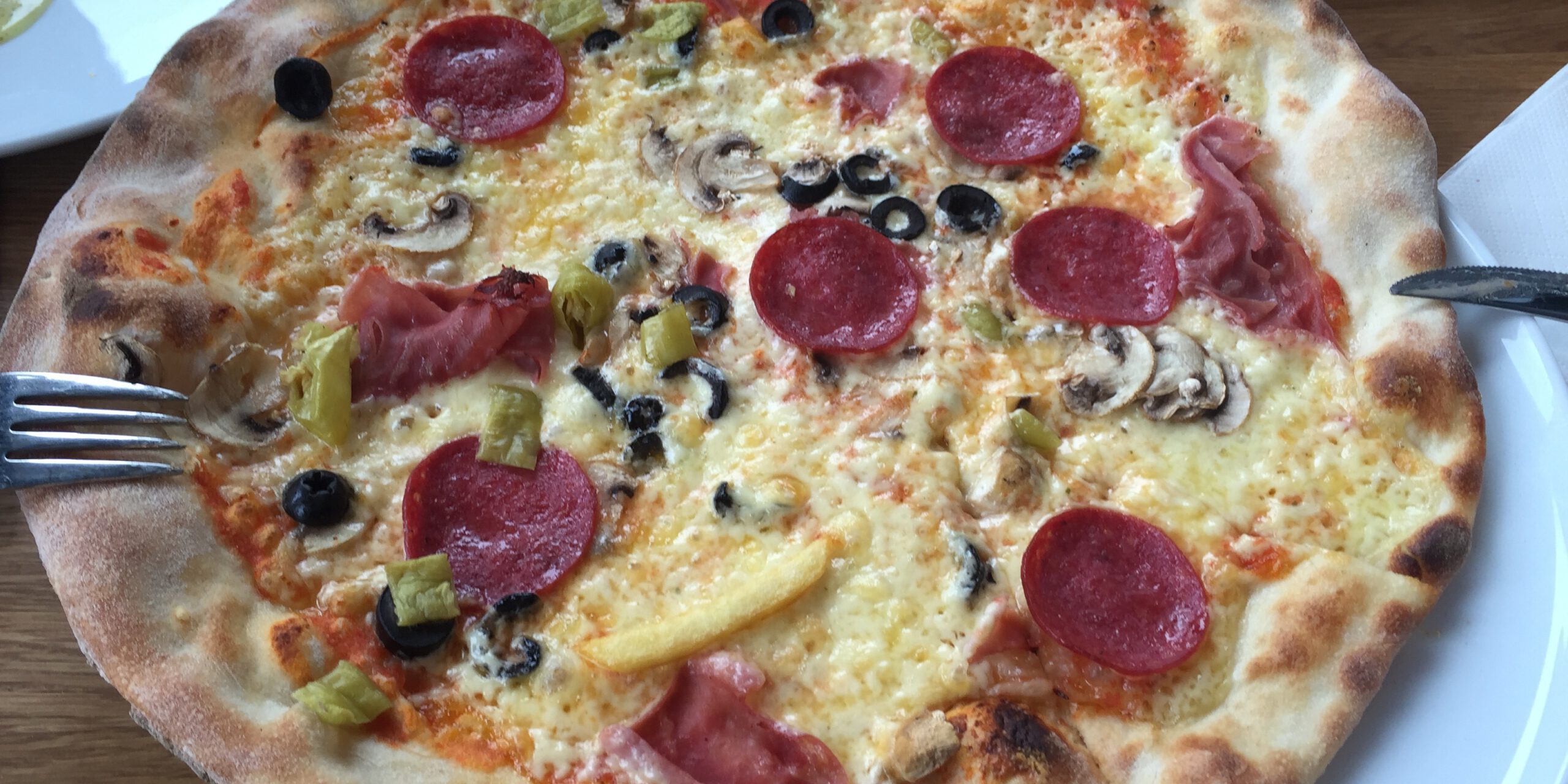 My Tale of Woe

When I graduated from university and had my first job as a software engineer at Harman Becker Automotive Systems GmbH I should do the parental leave cover for a colleague. He showed me his project, gave me some info e.g. contact person and went off to Canada.

Literally on the second day he was away, the phone started to ring. The OEM had a A++ blocker issue found in the software and everything pointed to the component I was now maintaining

I tried to reproduce the issue manually but no chance: I couldn’t find the right stimuli on my test bench to make my software run into that issue.

TCE for the rescue

The framework team had a beta version of a tool called Test Case Editor. With that tool I was able to set up a test which produced the same log output as the error traces we got from the car and – voila! – my software component produced this issue. Thanks to debugging I could figure out the root cause (just a missing “else” clause) and fix it within minutes.

After that episode I knew: Automated tests are my friends!

Test driven development or TDD is a methodology or mindset for developing software. In its purest form there should be no change to your code base without adding, changing or deleting corresponding test cases simultaneously or -even better- before. So the test drives your development.

Anatomy of a TestCase

For easy understanding I chose a unittest fixture from Python 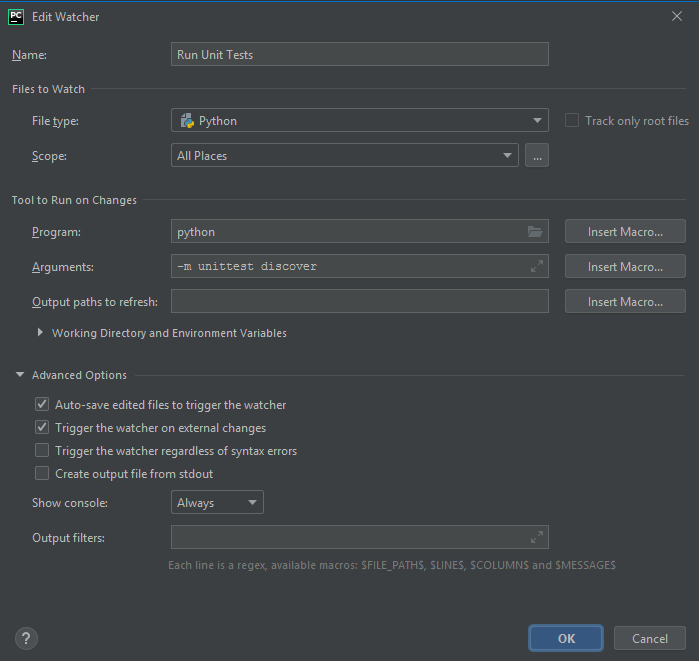