Why you should use PyHamcrest in testing 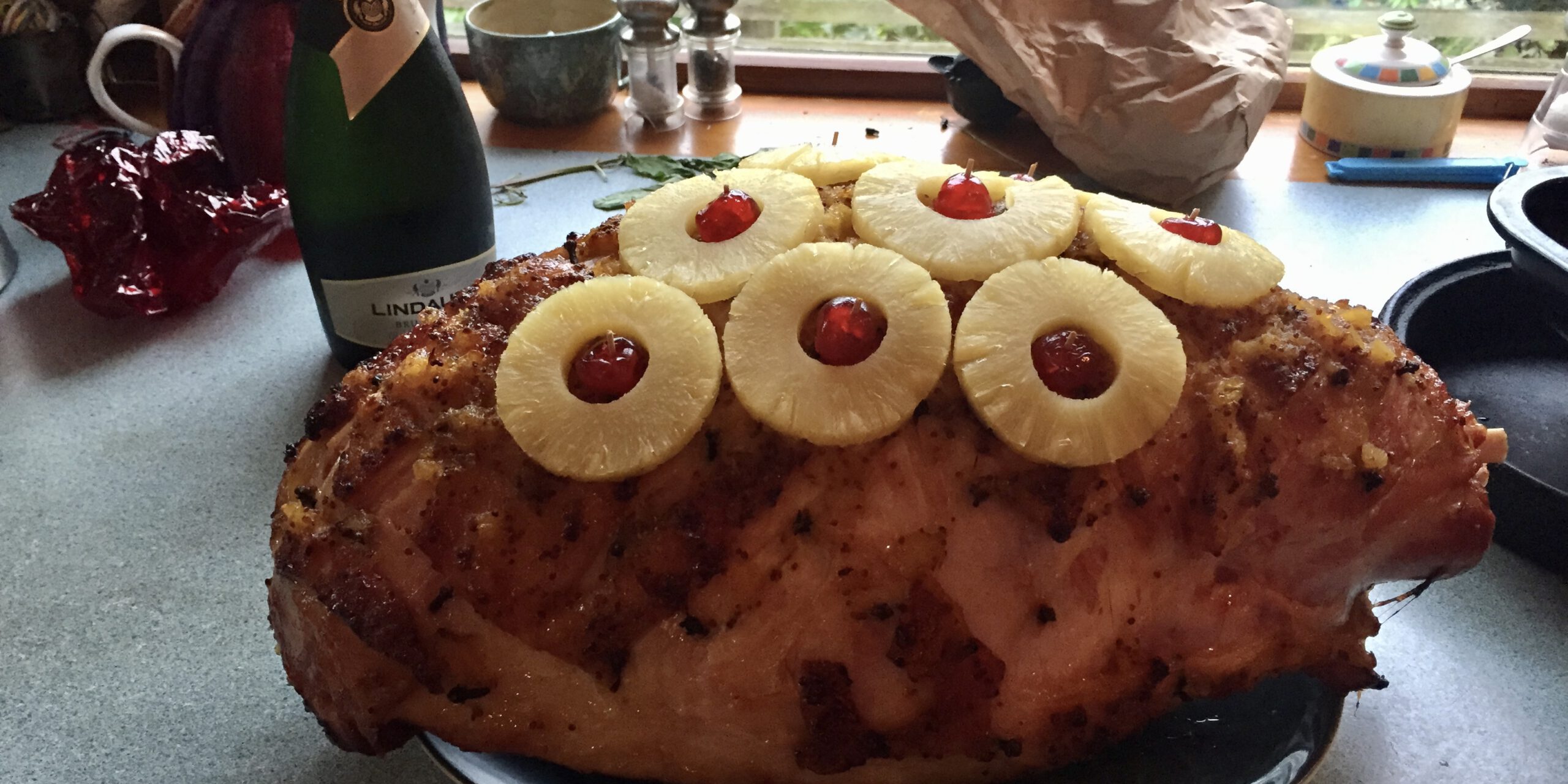 I’ve written about Software Testing Concepts  in general and also about pytest in particular.

Now I want to introduce you to a nice little add-on which makes your testing -hopefully- easier.

Hamcrest is around for a couple of years. I’ve used it together with JUnit back in the days. It had a bit of an on-off-relationship with JUnit, because it was first independent, than in 2012 included into JUnit 4 and finally excluded again from JUnit 5.

But nevertheless: the library became so popular that it was ported to Python in 2010.

fun fact: ‘Hamcrest’ is an anagram of ‘matchers’

you can replace the assertEqual with assert_that and a matcher equal_to

This isn’t that impressive, is it?

The fun begins, when we want to compare e.g. lists

This runs smoothly. If we add beans to the list

we get the AssertionError:

This output is very readable.

How to implement Python Decorators
February 5, 2022

How to structure your Python project
February 5, 2022
Categories
Go to Top
Manage Cookie Consent
We use cookies to optimize our website and our service.
Manage options Manage services Manage vendors Read more about these purposes
Preferences
{title} {title} {title}