Distributing your own package on PyPi 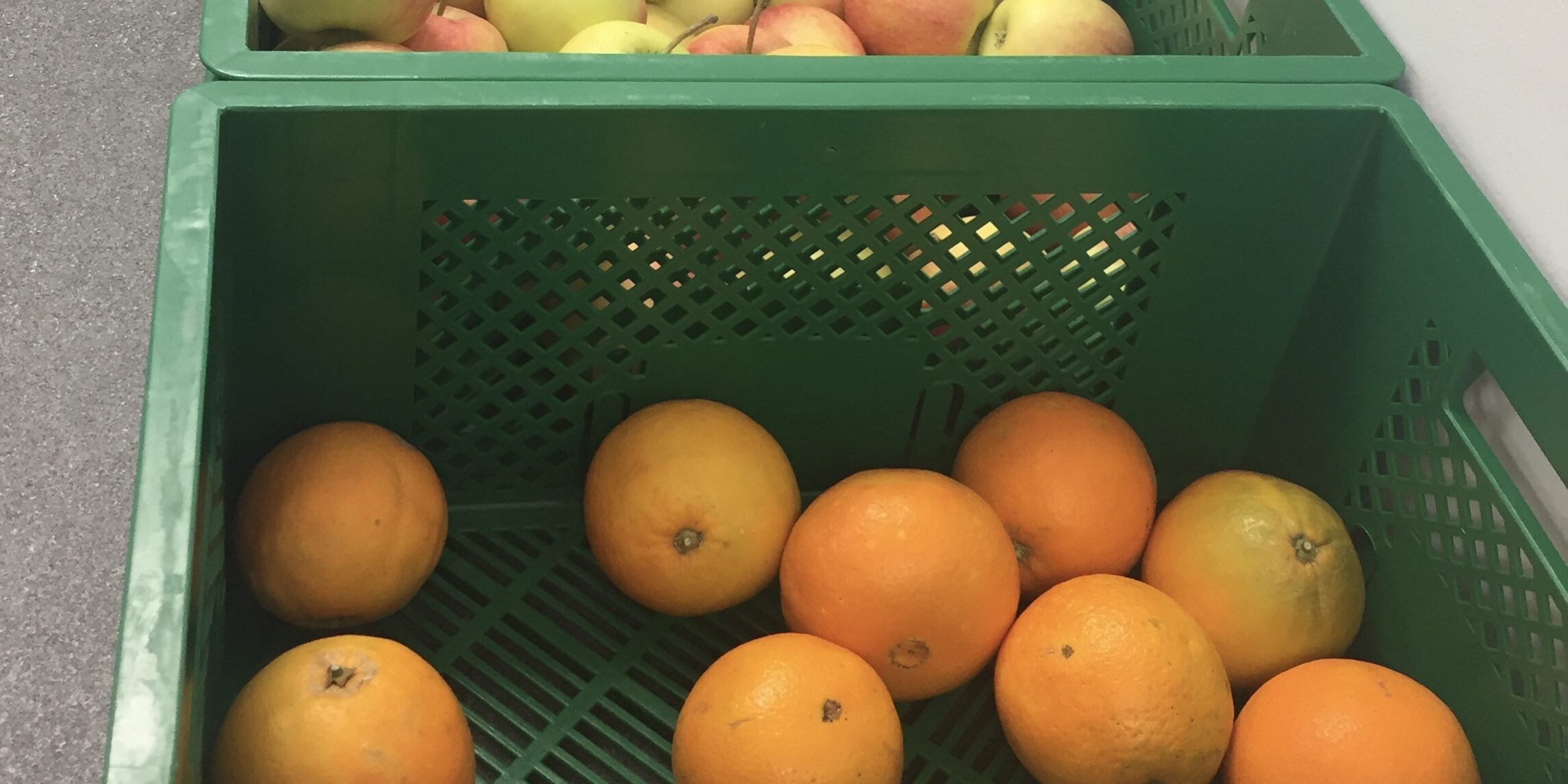 In Regular Expressions Demystified I developed a little python package and distributed it via PyPi.

I wanted to publish my second self-written package as well, but coming back after almost a year, some things have changed in the world of PyPi, i.e. the old tutorials aren’t working anymore.

So I wrote this article to bring some clarity into this topic. 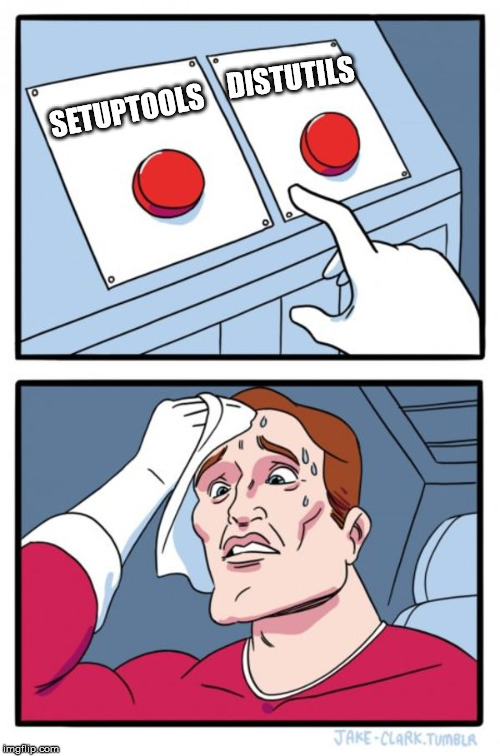 Distutils is still the standard tool for packaging in Python. It comes pre-installed with Python2 and Python3. Although it is still ‘standard’ it has some disadvantages tbc

for the case you stumble upon Distutils2: It was an attempt to combine the best from distutils and setuptools.

tl;dr; development of distutils2 has stopped, you shouldn’t use it!

As far as I can see setuptools is becoming the new de facto standard for packaging Python projects.

A wheel is a

The Advantages of wheels

Twine is a library / tool for publishing Python packages on PyPI.

You should favor using twine over python setup.py upload for the following reasons:

For the next steps we are using all three – setuptools, wheel and twine.

Setup a project for packaging

Depending if your using pip or pipenv you have to either

The most basic project setup for a distribution looks like this:

The setup.py contains the following lines:

Having created the above setup, you can now build a distribution with the following command:

This command will create a example_pkg-0.0.1.tar.gz in a dist folder file which contains the source code of your package hence source distribution or sdist.

You can now distribute your package as a zip file. A user can download and unpack it.

from inside the package folder, it will be installed into your Python site-packages.

you can create a wheel.

That’s a funny filename py3-none-any.whl,  so let’s decompose it:

If your package doesn’t contain any C extension and is compatible with Python2 as well, you can add a setup.cfg file to your project folder and insert these lines:

It is recommended to always create both: sdist and bdist_wheel

The complete guide can be found here.

Migrating from distutils to setuptools

If You are using distutils and want to migrate here is the workflow in a nutshell:

If your package requires other packages to work, you have to add the requirements to the setup.py as well:

Distributing your own package on PyPi – Part 2