An interesting technique from the Management 3.0 book “Managing for happiness” is the moving motivators exercise.

What are the benefits of this exercise? 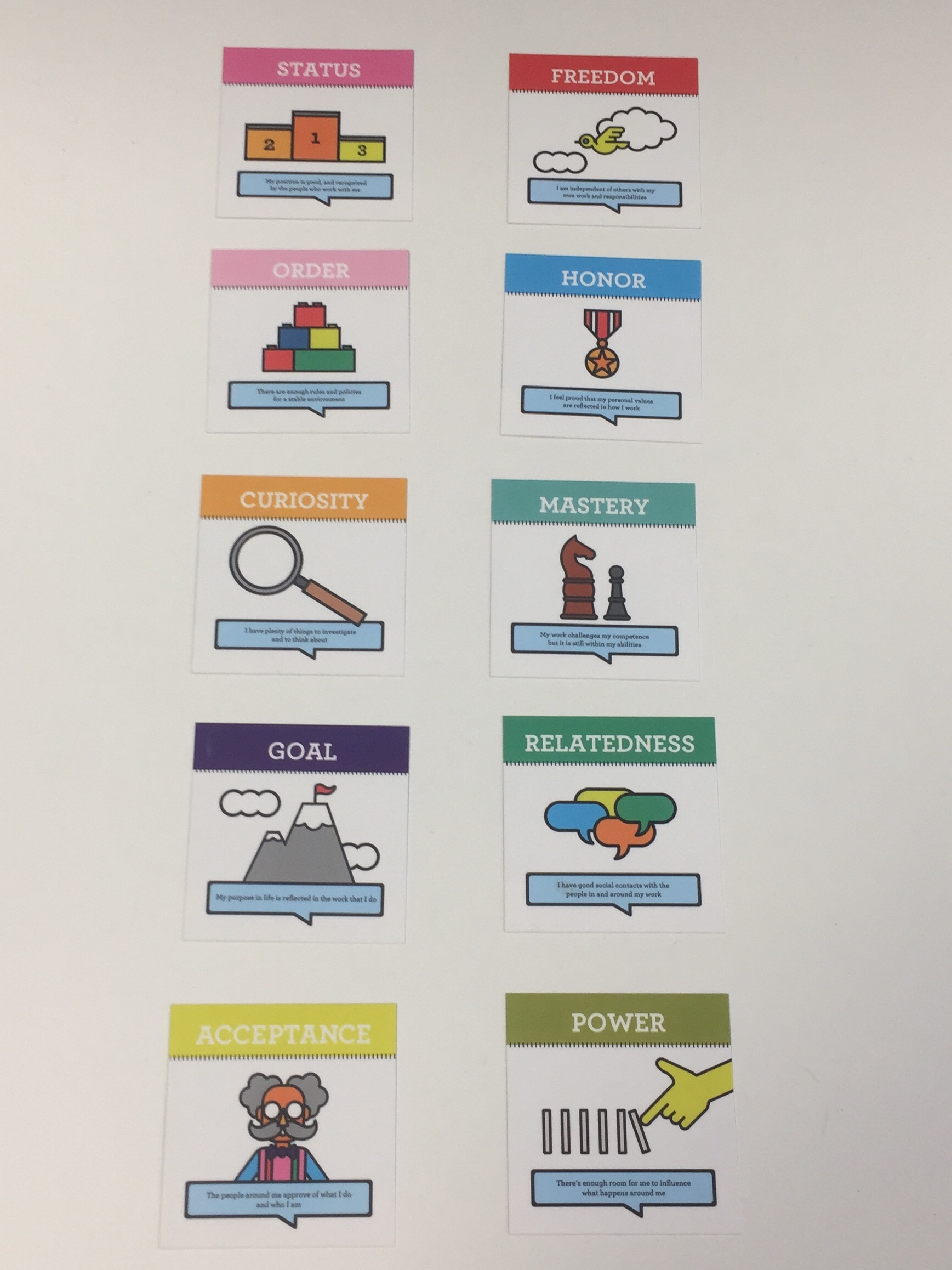 He came up with the following list of 10 motivators which can be best memorized with the mnemonic “CHAMPFROGS”: 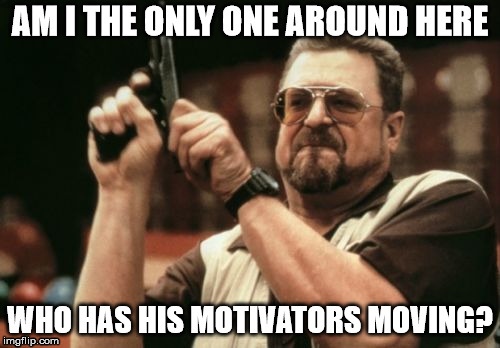 The game consists of two phases

1. Prioritizing the motivators for your personal situation and

2. Moving the motivators according to a given context / situation

I’ve ordered every motivational factor after my preferences from left to right. Left: very important. Right: not so,  but still important

When you arrange the cards you have 10! = 3628800 possible layouts, so it’s highly unlikely that you lay out the same sequence after a couple of days.

It’s more important to get the tendency right.

When the motivators are laid out, you mark the zero line.

Now think about a situation in your life e.g. the transition from your last job to your current job. Which influence did this transition have regarding your motivators?

In my example I used the transition from my job as a guitar teacher to my job at e.solutions GmbH.

Almost every motivator went up. Let’s look at the top five

Curiosity: I could encounter new things every day, whereas being a teacher mostly meant reproducing the same things over and over again.

Relatedness: I had cool new colleagues instead of being a one man show only meeting customers.

Freedom: Increased a bit. While being able to choose some clients and select material for a lesson, most of the time as a teacher I would stick to plan. Now I had the chance to establish testing processes for a brand new project.

Mastery: Went down a bit, because there was so much new stuff to learn at first.

Acceptance: Went up. There was a need for software test and I could establish a good connection to software developers who started to appreciate my contribution to the project.

The bottom line: I made the right decision at that time!

Some ideas and guidelines

When playing this game or “conducting this experiment” there are some  things you can keep in mind:

When you can play it

I tried it a couple of times in different scenarios: