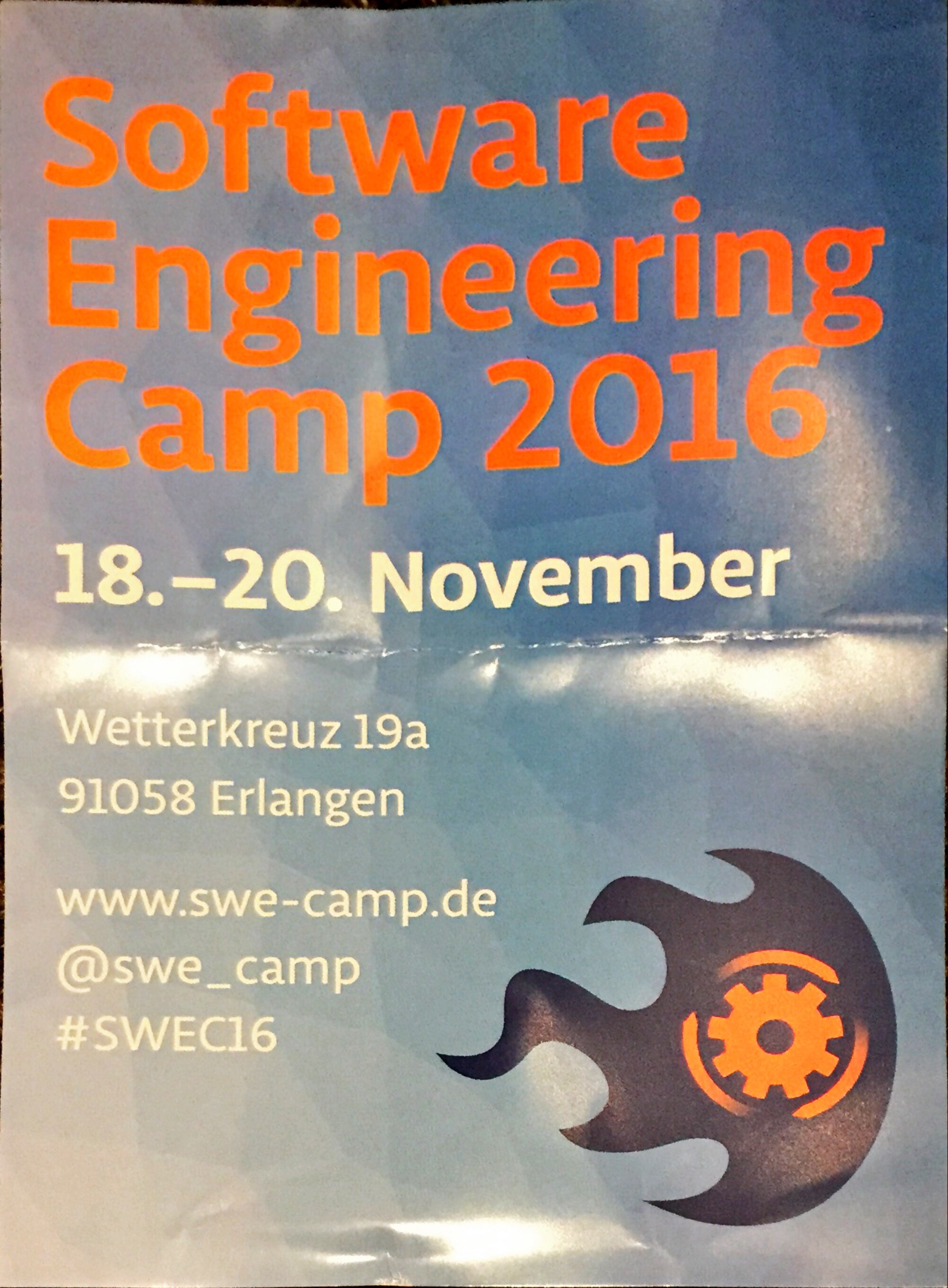 I was reading “The Passionate Programmer” by Chad Fowler and came across an action point which literally read “go to a software conference”.

But spending hundreds of euros on a conference like OOP in Munich with travel costs and expenses for hotel and meals wasn’t quite the way to go as a father of two infants and plans of building a house.

A friend of mine – Thomas Berger – was always fancy about little independent conferences and barcamps which are very common in Berlin where he lives.

Sometimes You just have to keep your eyes open. And lo and behold I found a barcamp hosted by method park just 500 meters away from my company’s site. Like driving to work, getting home in the evening. Except on a weekend.

I purchased the ticket via openspacer and payed 29 €. I had not so high expectations because some colleague of mine stated that this event would likely be a recruiting thingy of the hosting company. Oh Boy, was he wrong! Ok, so what is a barcamp? A barcamp is a self-organizing event which lives from the input of all present participants.

For a barcamp You don’t hire expensive speakers. The folks decide in the morning about which topics they want to discuss all day long. Some come prepared with a talk, some have just a bunch of ideas they want to present and get some feedback from other professionals.

So I went on Saturday morning. Because meeting with complete strangers is leaving my comfort zone big time, I was very happy to see Andreas Tennert from my company e.solutions around. 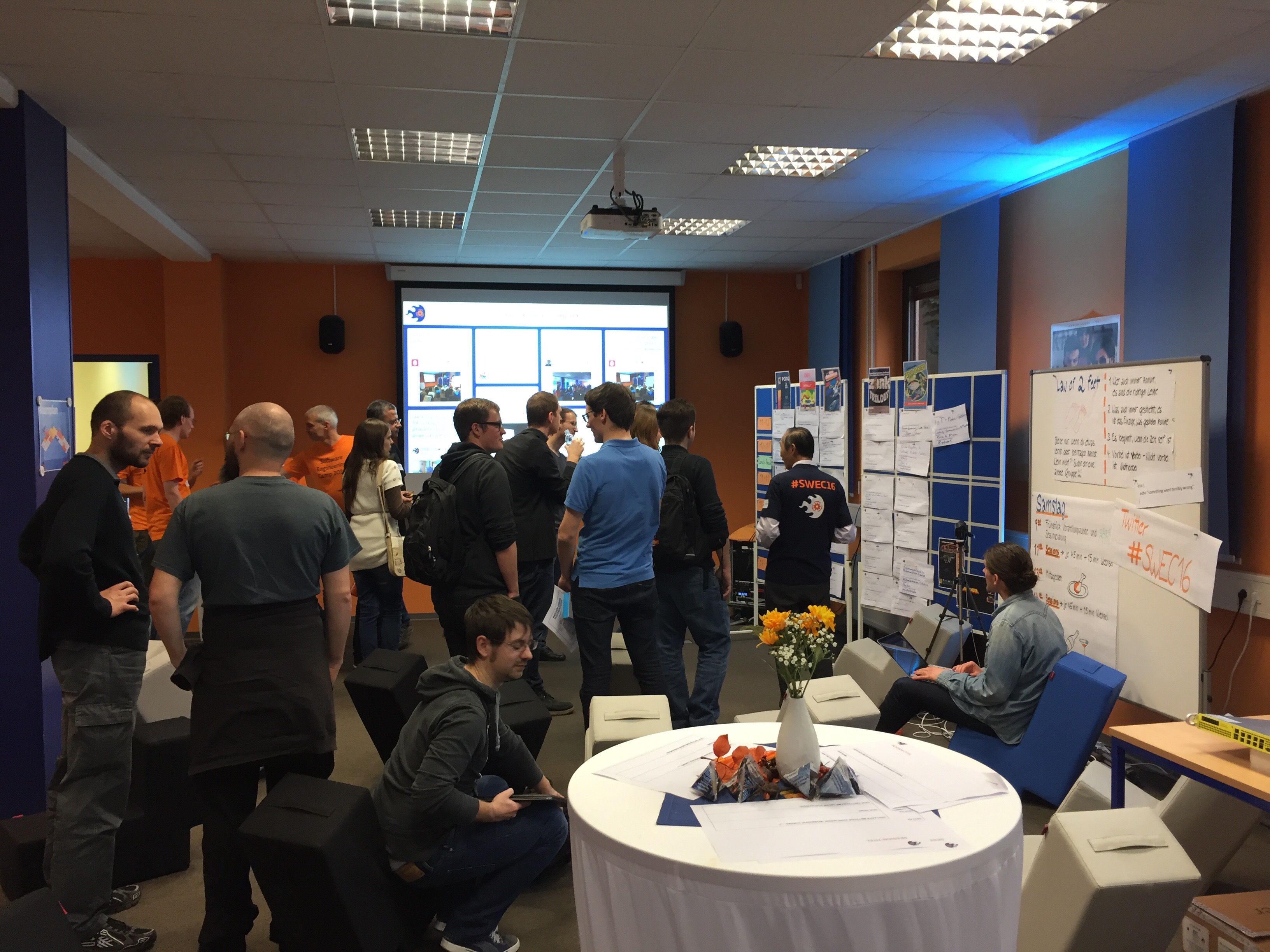 As a first time camper I had a hard time choosing my 9 sessions from the 45 topics. Luckily there is a rule for attending bar camps: when you cannot contribute or learn something, change the sessions. So it’s not like school where you are always waiting for the bell to ring. Here is the list of sessions I attended:

Working together in a large codebase – Joys and Pains

Laura – a former employee of method park – works for Google in the London office and was astonished how 25.000 engineers can work on the same repository. Takeaways:

Susumu Sasabe showed us the differences and commonalities between these two development cultures. Takeaway:

Security and the IoT 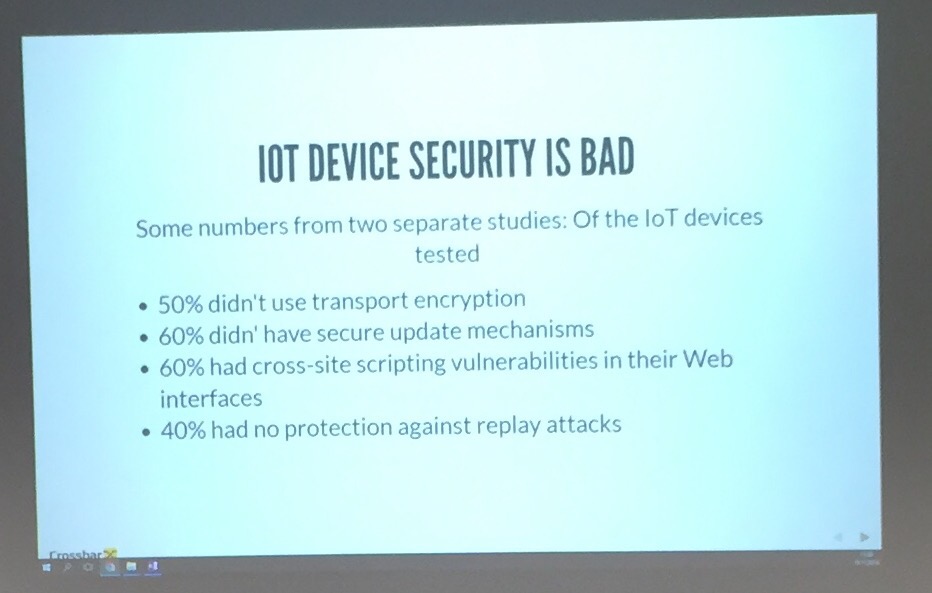 Alex talked about the Internet of unpatchable things. Takeaway:

My Manager doesn’t understand me

Steffen made a talk about the issue that a developer communicates the project status as “red” while the customer is told “everything’s green”. Why is that?

Wolfram made a very impressive demonstration of the MeteorJS framework by showing how they built a meeting documentation app. Takeaways:

Nadja wanted to present the idea of a team journey as a meta-retrospective to discuss with your team on a regular basis how everyone thinks about the separate parts of scrum e.g. daily, planning, grooming and retro as well. Takeaway:

The organization of this event was really really good. Enough to eat and drink, quiet and comfortable location and a nice spectrum of sessions. 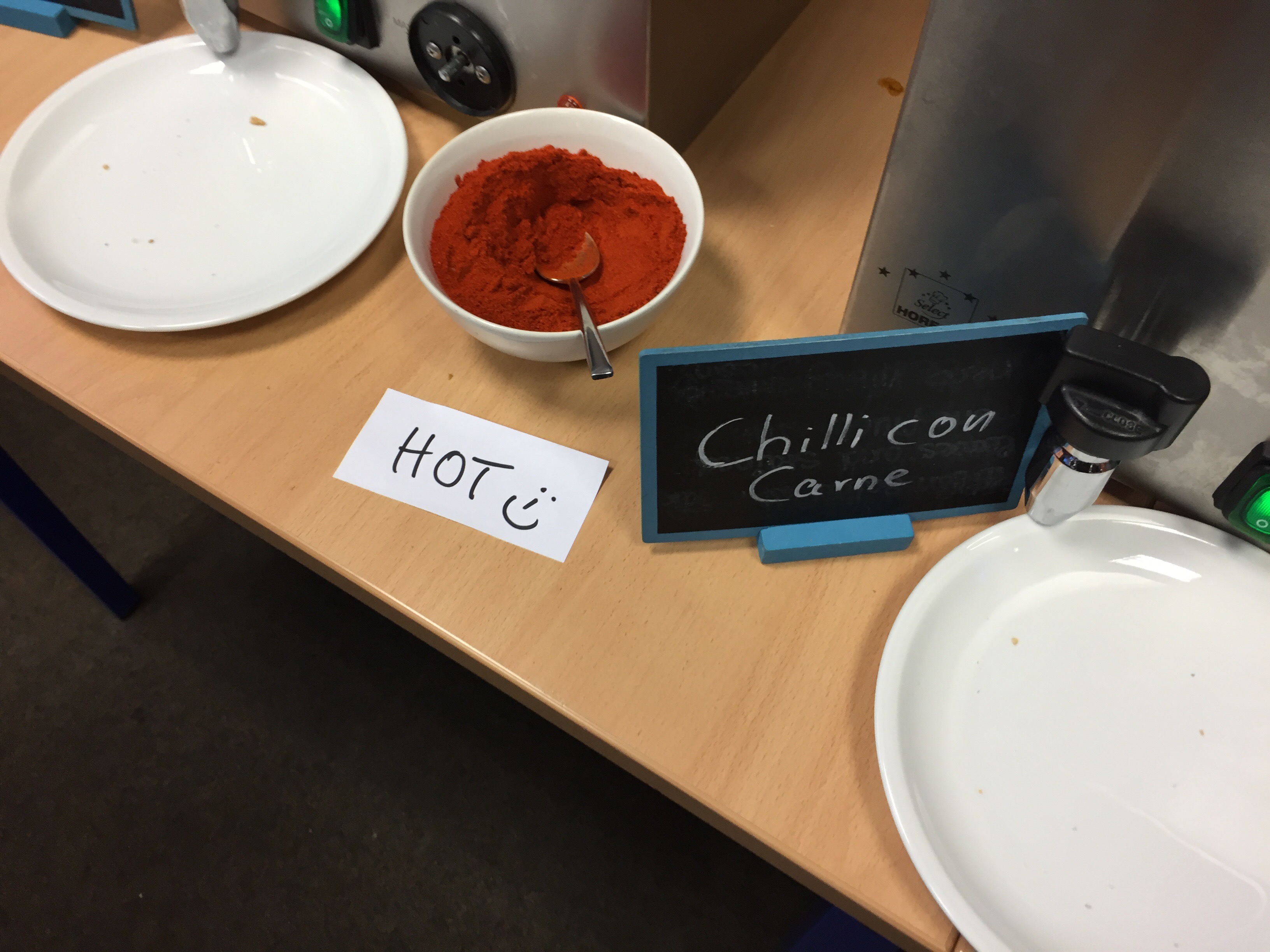 I was charged and energized, when I came back to work on monday. I had to tell everyone about this event. I was a bit disappointed that except Andreas and me no one from our company attended SWEC16. I’m already looking forward for the next SWEC which will definitely happen in 2017. I also booked another event Future Mobility Days in Nuremberg 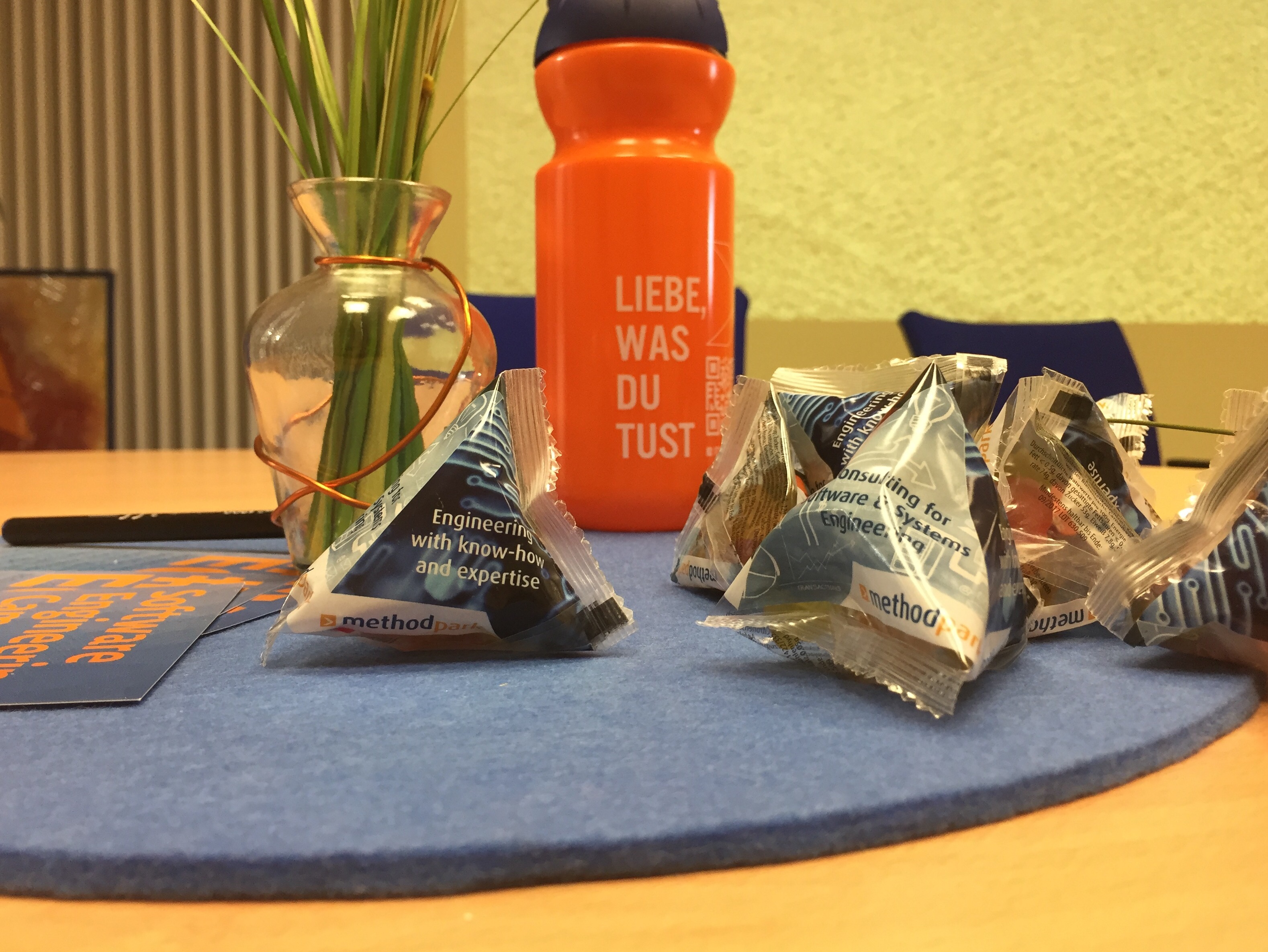 We use cookies to optimize our website and our service.
Manage options Manage third parties Manage vendors Read more about these purposes
Preferences
{title} {title} {title}