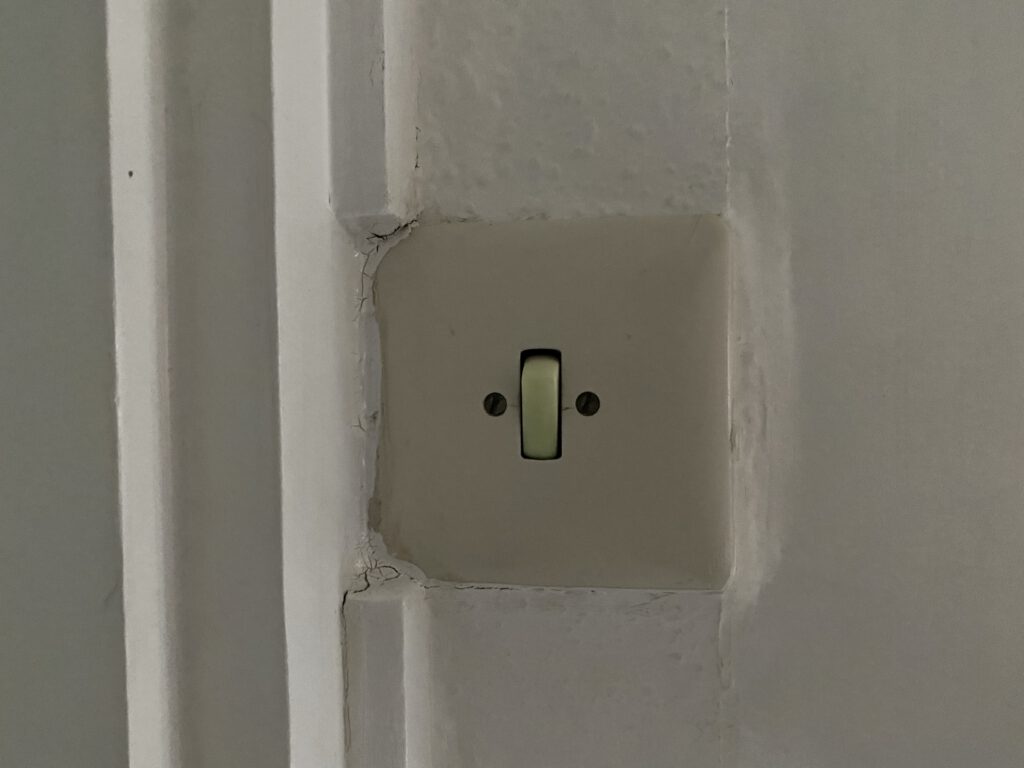 When we first released our tool to the end user, we proudly named it v1.0.0.

This is called semantic versioning – major.minor.patch

But for a customer tool like a portal what does semver mean?

Is moving a button a major or minor change? What about renaming some menu items?

Ok, the next attempt was a bit more straight forward: we used the year and the calendar week like this 2017_cw16.

Not too shabby. But: Is a calendar week of any importance?

Sometimes You need that Eureka moment: staring at the splash screen of my PyCharm IDE:

What are the advantages?

Divide and Conquer: You can sort your backlog very roughly into the upcoming 4 releases.

We are running an experiment for multiple tools at the moment to see how it will work.

Writing as a complementary skill for your SW engineering career
January 25, 2022

How to add Travis CI to your github project
November 26, 2021