What is the Karman line? 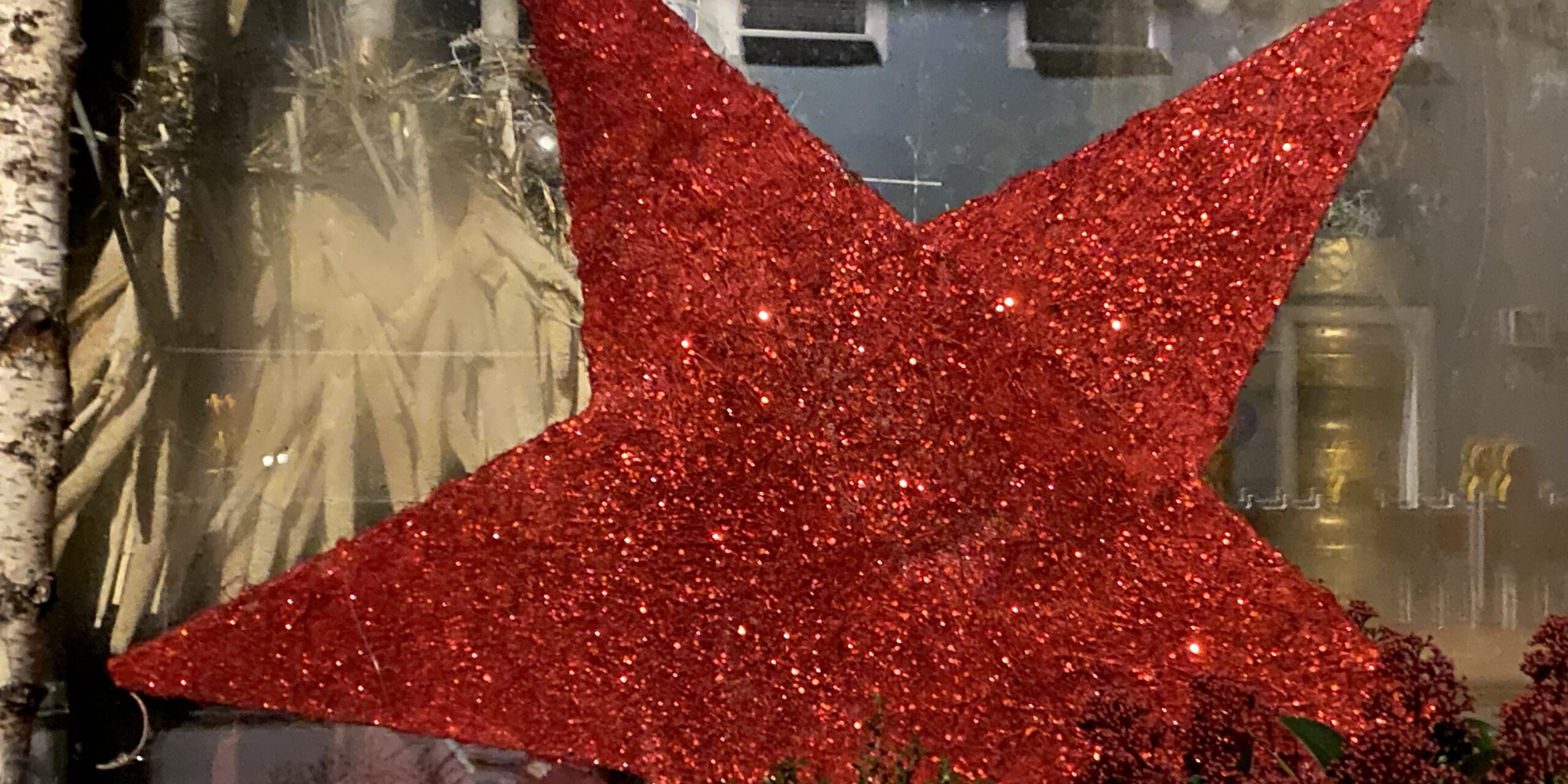 tl;dr; The Karman line defines the edge of space.

It is set to 100km above the Earth’s mean sea level and separates aeronautics from astronautics. So to be an astronaut you have to travel higher than 100km from Earth’s surface.

To fly with a conventional airplane you need the air to generate lift under its wings. The thinner the airs gets the faster the plane has to go to generate the same amount of lift to keep the plane up. The lift generated by wings is directly proportional to the air density.

The faster the plane gets the more drag of the atmosphere on its hull is generated. Therefore the temperature of the hull increases and you will run into thermal issues with the material.

The second consideration is the oxygen you need for combustion in the plane’s engines. When you are too high you cannot use conventional turbines anymore. You have to switch to rocket engines and fuel up the plane with not only propellant but also oxygen in its tanks.

What is the Harvard spectral classification?
October 13, 2021

What are the fundamental quantities?
October 1, 2021